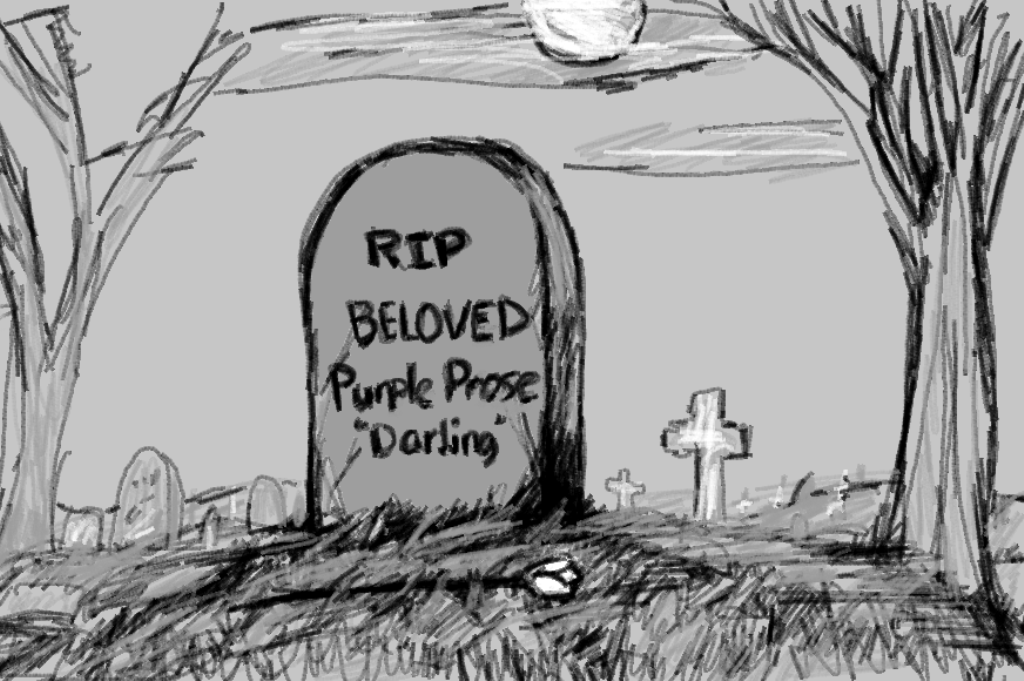 I’m working on my second novel in the Afterlife Inc series, and I have to say, it’s not quite the smooth ride the first one was.

I think it’s because I didn’t develop my initial idea of the story enough. When it comes to storytelling, conflict is key. It’s not much of a story if I tell you I went for milk…and nothing happened. But if I went for milk and saw a robbery in progress, and the bad guy saw me watching…there’s a story in there.

Not only did I not have my conflict sorted, but I found myself, around 20,000 words in, guilty of character conflation–where your characters are so similar they become indistinguishable on the page, and that’s never good. So, I had a character rewrite, and now I need to go back and fill in the conflict gaps. But I find myself procrastinating terribly, putting off the painful deletion of a few thousand words.

(Thinking about it now, it occurs to me that the most difficult scenes to write were also those I need to cut. Perhaps I need to pay more attention to my inner muse-ish instincts.)

Writing isn’t hard, per se. Many people can sit down and scribble words on a page. But writing well? That’s a craft of another kind.

View all posts by Admin