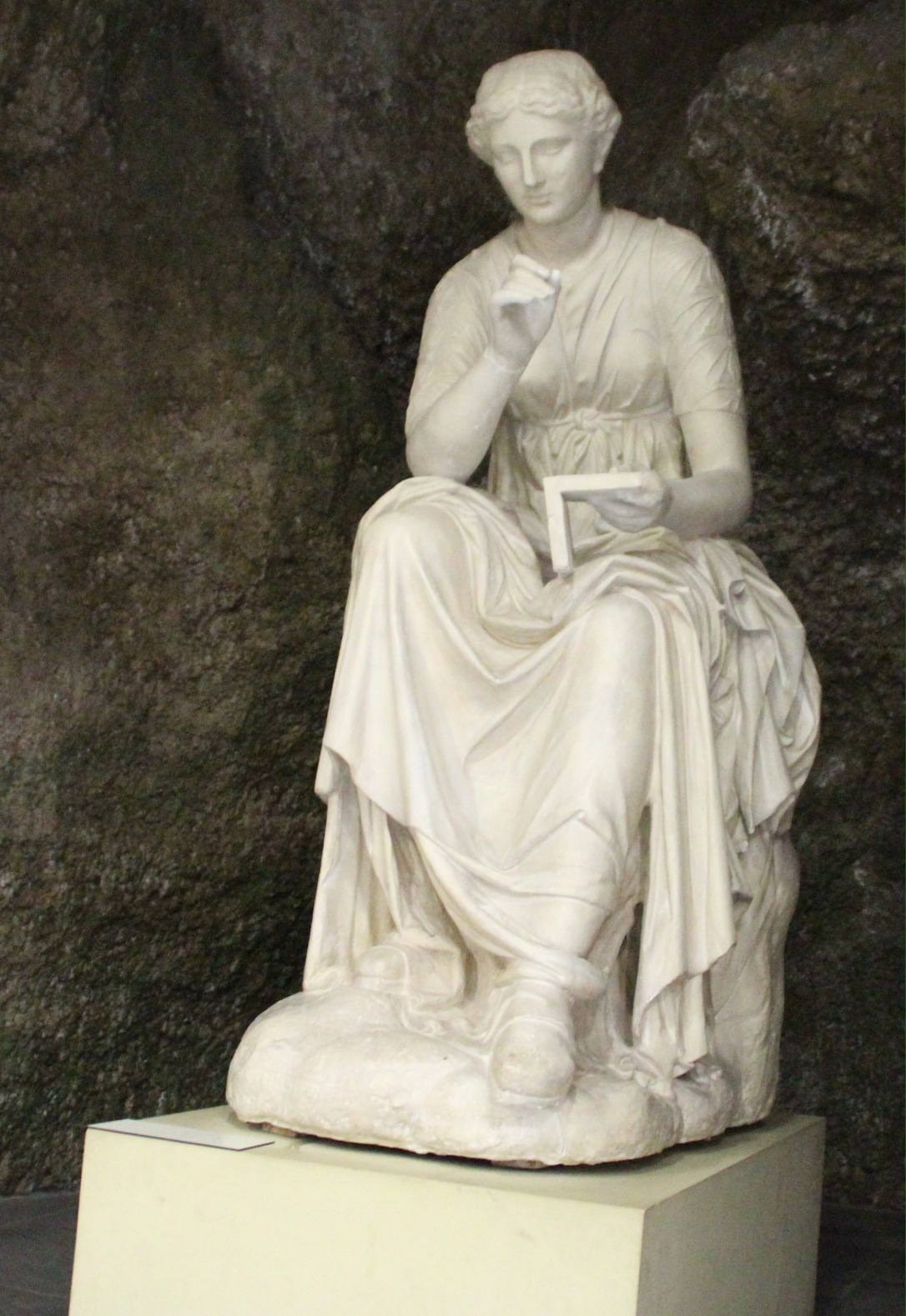 My first book in the Afterlife, Inc series, Fury’s Bridge, comes out next month. I’m equal parts excited and terrified. It’s a big thing, sending your creation out into the world. Granted, it probably won’t run roughshod over the city like Dr Frankenstein’s monster, but it’s still scary.

(Now I’m picturing a book stomping though a city, its pages sweeping illiteracy and ignorance out of its way…)

Stories are fabulous. Humans have been story tellers for as long as they’ve been communicating; papyrus, stone, marble, paper…stories have been laid into all of them. But why? Who makes stuff up, and why?  I’m reading Neil Gaiman’s most recent book, and he says in it that he writes because there are stories living in his head, little magots that must come out (terribly paraphrased). I think there’s truth to that.

When I was at the gym yesterday, in a workout class that was kicking my ass, the lights began to flicker and I thought, ‘what if we came out of this class and the rest of the world was gone? Blown up, or lost in another dimension? What would we do? Would this sweaty, red-faced group of people in my body combat class be my survival compatriots?’

Then the sit ups began and I stopped thinking altogether.

But for me, that’s how stories are born. I want to know what would happen if… And then I populate the situation with characters. It’s magic, taking a ‘what-if’ and turning it into someone’s journey, seeing what could happen and what kind of people would make it through.

So, yeah. Fury’s Bridge is out next month. And after that a few short stories are coming out too. One in Girls Next Door by Bold Strokes Books, and one in Witches, Princesses and Women at Arms by Cleis Press are out this summer. And I’ve had another accepted for Dark Desires, also by Cleis Press, out next year. My next book in the Afterlife series, Fury’s Choice, will be out in September.

View all posts by Admin